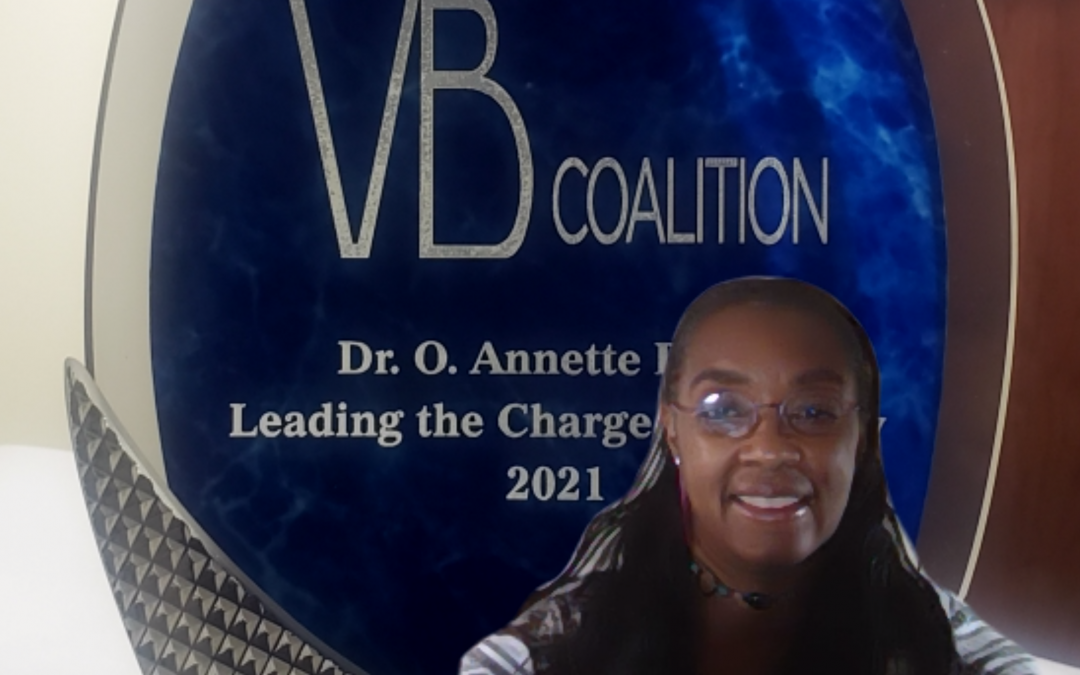 The Virginia Beach Coalition presented me with the an award for my work with the Hampton Roads Poor People’s Campaign. At the Women of Excellence awards ceremony I was one of the honorees which included a state delegate, local NAACP president, social media journalist. The tribute was more than special to me. Thanks so much visionary of the VB Coalition, President Holloway for the honor and recognition. One fun fact about the award ceremony, three of my birth sisters attended the ceremony which made the award even more special. 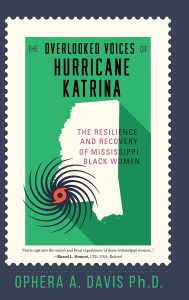